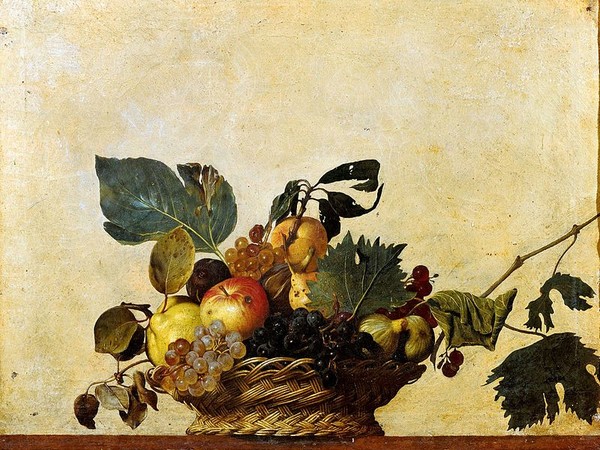 Monet’s ‘Meule’ was sold for a staggering $81, 4 million in New York

‘Meule’, a painting by Claude Monet, from the haystacks series, was sold during an auction held in New York on Wednesday for $81,4 million, a record for the impressionist master, according to representatives of auction house Christie’s inform france24.com.

The previous record for Monet was reported in June 2008. At that time ‘Bassin aux Nympheas’ (Water Lilies), it was sold for the staggering $80,4 million during an auction in London.

The final price, which included auction fees and commission, surpassed the original price estimated by Christie’s of $45 million.

The auction lasted nearly 15 minutes, which is an unusually long for an auction of this type.

Before the end, a very perseverant woman decided to offer $53 million dollars, leaving a clear path to the buyers who were auctioning Via mobile.

The painting is part of the Monet series of haystacks and it was painted during the 1890-1891 winter in his home from Giverny, Normandy.

‘Meule’ is a rare piece of art and it was found in a private collection, said one of the officials from Christie’s.

The ‘haystacks’ series includes a total of 25 paintings.

Other paintings of Monet are ‘resting’ in Musee d’Orsay from Paris, Metropolitan Museum of Art in New York and in the Art Institute of Chicago.

This painting was purchased in September 1891 by art gallery Knoedler & Co and later brought in the United States.

In the last four years, the prices for impressionistic works such as the ones signed by Monet scored eye-popping amounts. 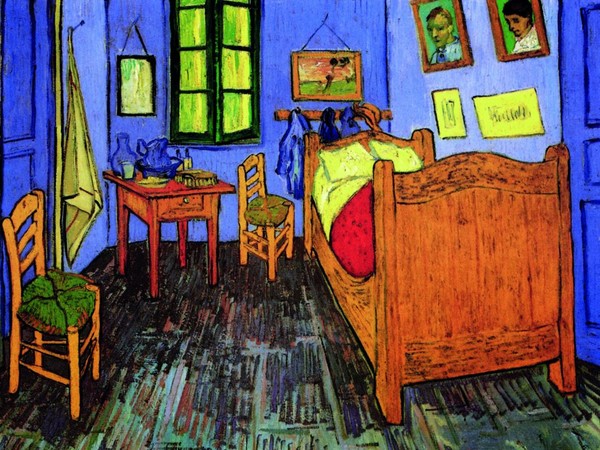 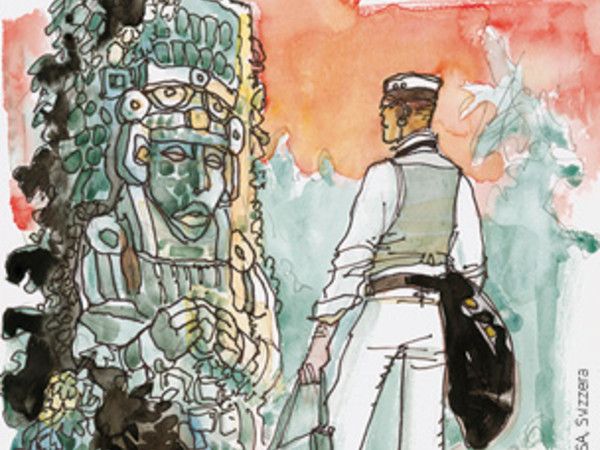 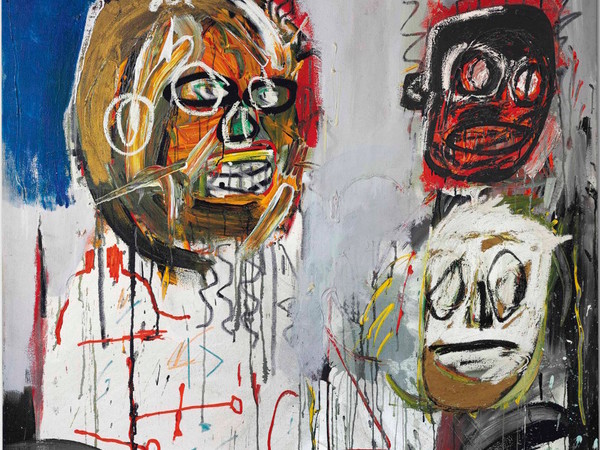 Mostra collettiva “Beyond our Vision” -SOFIA-